Home > News > How to Deal With the Poor Water Resistance of Plastic Granulator?

How to Deal With the Poor Water Resistance of Plastic Granulator?

Nowadays, the plastic particles made by some small plastic granulators will have poor water resistance. How should we deal with them? Sometimes these particles are caused by many problems such as cohesiveness and insufficient raw material content. How can we solve it? As a Central Granulator Suppliers, share with you. 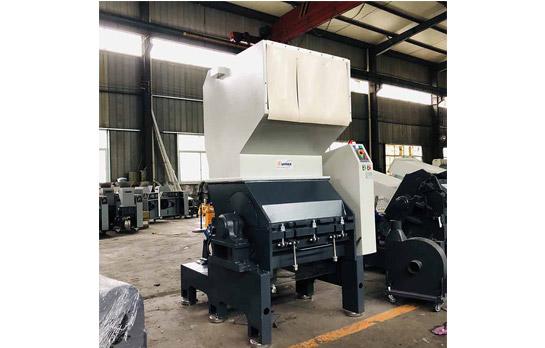 Increase the compression ratio of the mold plate of the waste plastic granulator and improve the crushing fineness.

Adjust the formula to properly increase the starch content, reduce fat and crude fiber, and add binders if necessary.

For the conditioner of plastic granulator and steam heating, we can add post-curing and stabilizing equipment.

At the same time, we must also pay attention to choose the cooling time and cooling air volume suitable for the waste plastic granulator to avoid the hardness and anti-wear performance of the granules being affected.

The twin-screw waste plastic granulator used for thermoplastic processing in the world originated in Italy in the 1930s, while screw injections were made in Germany.

In the 1970s, the “building block” twin-screw extruder appeared, which was mainly used in the granulation process.

Our company also has Central Granulator for sale, please contact us.